Welcome to the MUSIC Team 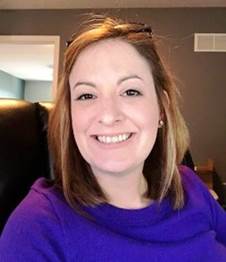 Bio: Michelle Clark joined Gallagher Bassett Services in November 2011 as a Workers’ Compensation Senior Claims Adjuster. In the spring of 2012 she accepted a position as Claims Supervisor and later as Assistant Branch Manager of the St. Louis Office. In early 2017, Michelle transitioned into account management and is now on the MUSIC team. Prior to joining Gallagher Bassett, Michelle was a workers’ compensation claims adjuster with AIG Claim Services.

Fun Fact(s):  I am a single mom to a 15 year old girl. I enjoy hearing live music, and watching Netflix….